George Washington Carver was born in Missouri between 1861 and 1864. He was born into slavery. It was not until the end of the Civil War that George became free. As he grew up, George loved to read and learn. Black children were not allowed to go to the same schoolsas white children.26Every early morning, he left home to go to the school. There he

After he finished high school, George wanted to go to college. At that time, few black students could afford the college tuition(学费). He worked for a time until he could borrow money to go to college. In 1890 he went to Simpson College in Iowa, 27 His drawings of plants were so good that his teacher suggested he study botany, which is the science of plants. George went to an agricultural college in Iowa in 1891, where he not only graduated but also taught students.

George continued to study plan. 28 In 1896, he was invited to teach at the Tuskegee Institute in Alabama. He worked there as a professor for 47 years. He also became an important research scientist. He discovered new ways to use plants. 29 These include dyes, plastics, paint, and make-up. He also taught farmers how to grow crops to help the soil, and new ways to farm.

In 1943 George Washington Carver died. 30 There is a national monument to him in Missouri where he grew up. He has had a ship named after him. In 1990 he was admitted to the National Inventors Hall of Fame. The boy who wanted to learn became a great inventor and scientist

A. There he studied art and music.

C. He has been honored all over the world for his achievements

D. He became very famous for his work.

E. After graduation, George began working for a law firm

F.The schools for black children were far from where George lived

Canberra winters are extremely cold, and 2014 brought some of our coldest days. One weekday night I walked to the 31 supermarket before it closed at midnight.As I approached, I noticed a group of six or seven people 32 by the supermarket entrance. Aware of the 33 of late-night walking, I made sure I paid attention. The scene ahead looked unusualAnd unusual it was Expecting to see a group of 34 troublemakers, I found a weak, well-dressed old man distributing items of food to a group of homeless people. Rather than just feeding them, he was also engaging them in a 35 of warm discussionThe homeless people were rough-looking and   36dressed. But they listened to the man37   not just with gratitude for the food they had been38   With no charity vehicle in sight,this old man was only representing himself.

After I finished shopping, the group was still there, food39  , but all laughing. If a weak old man can give to others in the 40 cold at midnight,what excuse do we have? 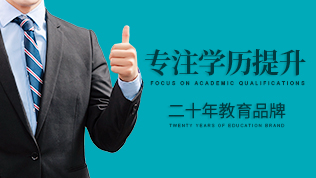 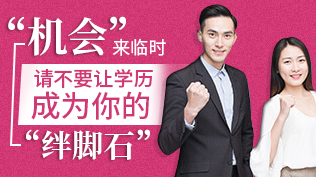 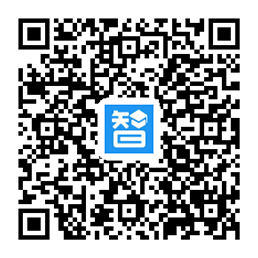 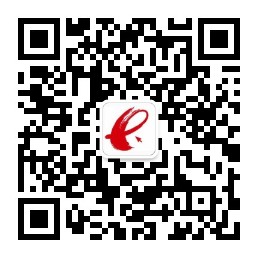